I grew up in the 90’s. A time period when nutritional science was totally in flux.

Scientists and doctors gave the world advice and they were often wrong, but never in doubt.

Butter was “evil”, fat was “bad”, margarine was “good”, and whole wheat was considered “heart healthy”.

Brands like Lean Cuisine brought us “healthy” foods that were full of artificial preservatives and entirely lacking in nutrition.

Nutritional advice is much better today, but it’s still not very good. What’s wrong with most of today’s nutrition advice is it fails to incorporate a key aspect of health: how we feel.

Our bodies provide us with constant feedback on our state of health.

We feel aches and pains when we're sick and injured. We feel nauseous and tired when we eat foods that are spoiled or cause inflammation. This feedback on how we feel effectively guides our behavior by telling us either to change or keep doing what we’re doing.

If only we would listen.

Listening to my body has taught me more about the relationship between what foods I eat and my health than any article, book or video ever has. I suspect this might be true for you as well.

I’ve eaten pizza with great excitement since I was as young as 6 years old.

I loved it so much that I learned how to make pizza from scratch, eaten pizza all around the world, marketed pizza brands, and even written about behavioral psychology using pizza.

I’ve eaten hundreds of pies, but only when I briefly stopped eating pizza at 19 years years of age did I notice the effect eating pizza was having on my health.

My knees and shoulders stopped hurting. I was stronger in the gym, I felt more agile, and I was less tired.

I realized that pizza wasn't as healthy of a food as I told myself.

You're probably thinking how crazy I was to think that, but it was easy.

Doctors and scientists appeared on TV touting the antioxidant power of Lycopene from tomatoes, cheese was heralded as an excellent source of calcium and zinc, and carbs sat as the base of the food pyramid with 9 to 11 recommended servings a day.

The marketing for these products was so effective that the underlying health claims became dogma.

The connection between negative symptoms and diet only became obvious after I changed what I was eating. My way of eating was such an ingrained habit that I had no alternative experiences to compare them to.

Once I changed my diet, I couldn’t go back to how I was eating before.

I realized nutrition guidance isn’t something to outsource to public opinion. It's something we should take personal ownership of.

So if we can improve our health faster by tracking our symptoms and the behavior that precedes them to identify and prevent the cause of our health issues, let's do that and use a system for doing that efficiently.

Let's follow a system that's easy to use, doesn't require a ton of discipline, and helps us achieve a worthwhile goal: better health.

All that's needed is to listen to what your body tells you when you eat and soon after.

Do you hate eating peas, mushrooms, or cilantro?

Don’t eat them because they’re “good for you”. Instead track how you feel and ask why.

Don’t eat them because they’re “good for you”. Instead ask why.

Do you feel bloated or gassy after eating beans?

Don’t eat them because they’re “good for you”. Instead ask why.

How to Monitor How Food Effects Your Health

Open up the notes app on your phone. Create a new note and name it “Food Symptom Diary”.

When you feel bad, simply note the symptoms you feel and the food you most recently ate. 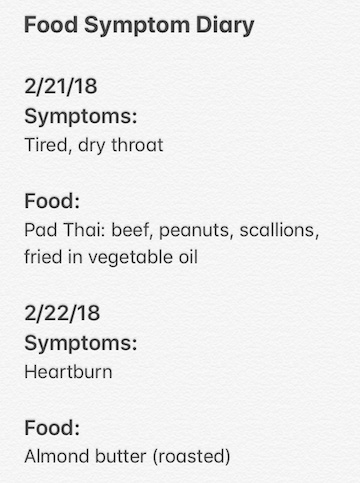 This simple process helped me quickly identify patterns of behavior and remove problem foods from my diet and replace them with better alternatives. 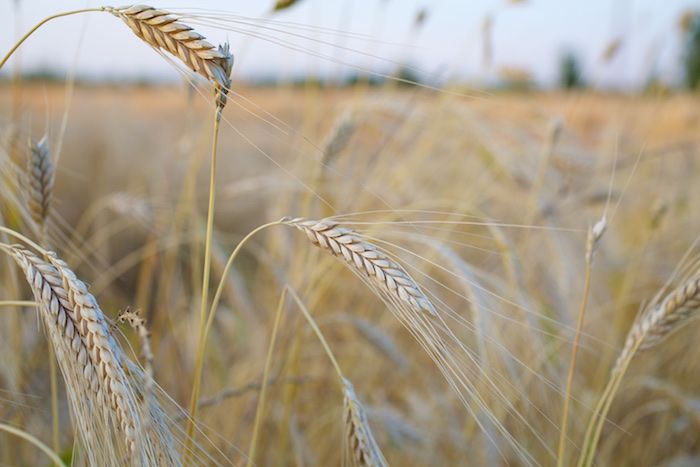 Einkorn the Amazing Grain: Why the Future of Wheat is Old

A surprisingly healthy alternative in the gluten department. If you're gluten-sensitive and not celiac-suffering, Einkorn may just be the thing for you.
Sep 28, 2020
4 min read
Sep
30 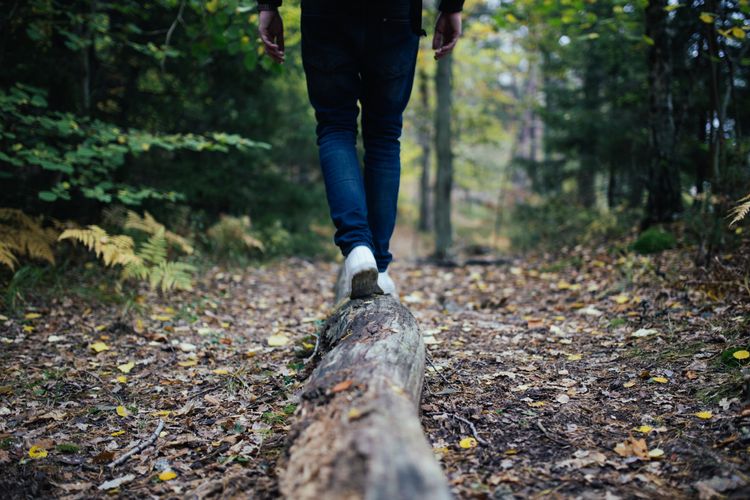 An Open Brainstorming Session on Health

Questions I have about my health, how I've been measuring it, and how I'll measure it next. Covering: maintaining muscle mass and strength, measuring body composition, and deciding whether to buy health tracking devices.
Sep 30, 2019
6 min read
Jun
25 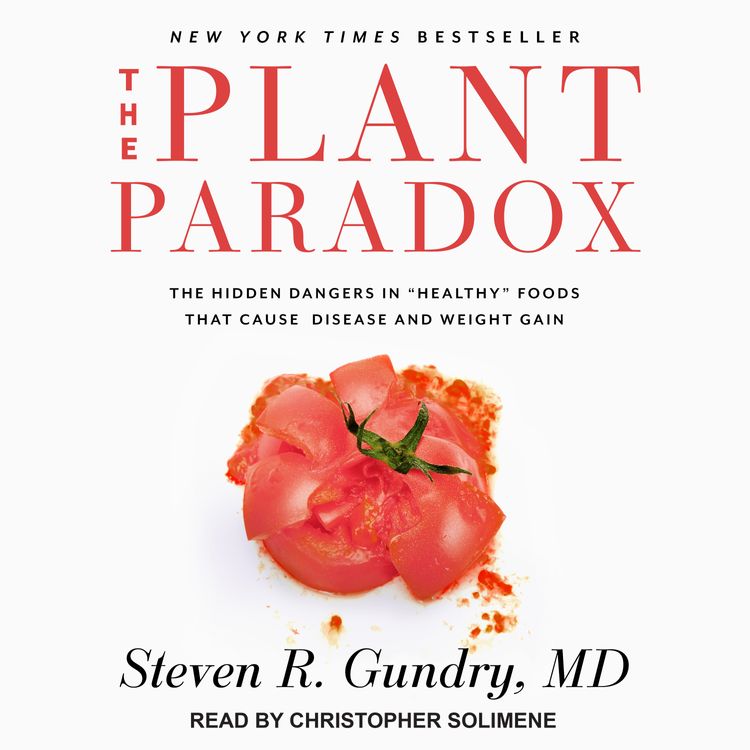 Lessons from The Plant Paradox

How you can reduce aging, arthritis, and inflammation by changing what you eat. The Plant Paradox explains how plants protect themselves from being eaten and how we suffer as a result.
Jun 25, 2018
4 min read
Aug
23 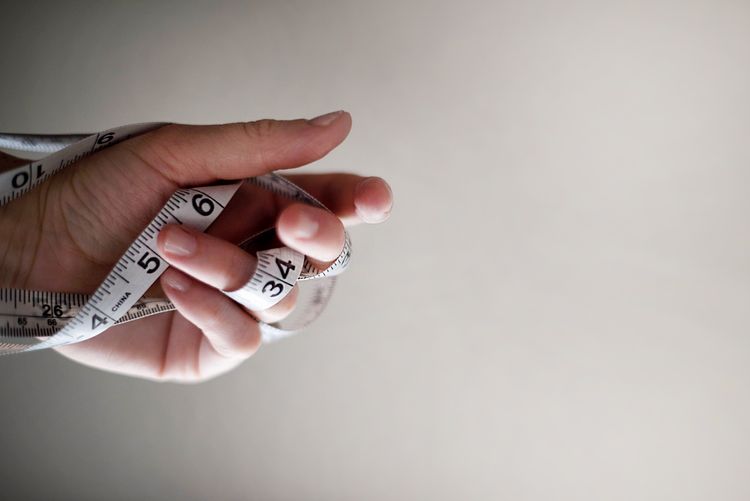 By improving the 5 main hormones responsible for body composition, I was able to make dramatic changes in 6 short weeks. Here's how I did it
Aug 23, 2017
4 min read