When I decided to teach myself Tailwind it was mostly because I had become frustrated with the standard CSS framework.

I was building websites using standard CSS, but I was getting annoyed trying to set up responsive design properties and found myself jumping back-and-forth between my HMTL and CSS files to make sure I was connecting the right properties to the right elements.

Working with standard CSS was cumbersome and I knew there had to be a better way.

In my process of learning standard CSS, I had heard about Tailwind several times before. It was touted as the next new thing and while I had heard it spoken about only positively I had also learned to heed other programmers advice, which is to be wary of investing in new frameworks.

As I have learned, frameworks can be mirages of added productivity; things that look great from afar, but once you begin to actually put in the effort and use them realize that they offer no material value.

Well, I’m here to tell you that Tailwind is not one of those frameworks lacking real material value. I enjoy using it myself. Not because I have to, but because I find it really useful while working on small projects.

Here's what Tailwind does for me that makes me find it so useful:

Tailwind helps me keep my creative momentum going when I create and design elements.

Normally, when I'm creating HTML and CSS I have to think about them abstract from each other and then connect them using an additional number of steps.

I need to think of class names and I need to organize CSS properties in different sections of the CSS file so it looks good on both desktop and mobile devices.

I need to go back and forth between adjusting CSS class properties and seeing how content looks in my browsers.

Making adjustments to my content and its style in different files makes it harder for me to mentally keep track of the changes, stay organized, and designing quickly.

Small additional steps in my code’s organization and holistic thought process cause me to lose momentum.

Contrast that with working with Tailwind.

In Tailwind, I think about what I want to create and design it in the flow. I don’t need to come up with CSS class names and ids. I don’t need to search for CSS class and id names to adjust the appropriate property of a global element, or then have to worry about if I’ve made a change that will break how something else works.

Now if you normally implement your web designs using standard CSS, you may be wondering how Tailwind is different from in-line styles.

The answer is that in-line styles don't allow you to include responsive media queries, meaning that in traditional CSS you are forced to use media queries by declaring them in your CSS.

But of course, you also know if you use media queries that the class names and ids must also then be duplicated into separate sections which then prevent you from seeing both desktop and mobile device settings in a single view.

Of course, this separation between desktop and mobile within your design thought process poses a very significant problem.

Without having an easy way to see both types of devices style code, you’ll likely be spending more time and effort testing your website or application’s front-end design.

For me, that would mean spending more time in the responsive design tool of Mozilla’s developer edition browser, but for you, that may require testing on multiple browsers including, god forbid, Internet Explorer.

So if you're using standard CSS you have to jump around inside of the CSS file to see how the design is connected to your content.

In Tailwind, you can see how content is designed for different screen sizes directly simply by reading the class names of the content itself.

The trade-offs of using Tailwind

Using Tailwind requires you to have a decent understanding of CSS to get fully up and running.

People who are new to CSS may not feel comfortable using Tailwind, just like they might have difficulty designing standard websites from scratch.

Tailwind uses different syntax than standard CSS to declare style properties. This syntax is based on standard property names and attempts to be both shorter and more readable, however, you’ll still need to learn this new set of syntax to implement Tailwind into your designs.

Luckily, for people who are looking to transition to using Tailwind, you'll be pleased to hear that Tailwind has some of the best documentation of any framework on the Internet.

In every possible example I have found, searching how to implement a specific CSS property in Tailwind has resulted in me finding a well written and accessible example of both the style being implemented in practice and exactly how I can implement it myself.

Just because Tailwind is a CSS framework I find extremely useful doesn't mean that it doesn't have some drawbacks.

You will find yourself creating custom CSS to implement typography and implement global values if you have established brand guidelines, color values, and non-standard element properties.

If you’re creating blog content and long-form writing, you will instantly be struck by Tailwind’s complete reset of HTML element design, which renders your previously easy and repetitive use of standard HTML elements to style your articles and long-form content useless.

Of course, you could recreate your styles using custom CSS again, but thankfully the team behind Tailwind has heard its users' repeated cries and created a solution: Tailwind Typography.

Tailwind’s Typography plugin lets you style content using standard HTML elements like you’re used to. All you need to do is install the plugin and declare "prose" as a class property before you can start writing like you used to. So if you were worried about having to style every header tag, fret not.

Another shortcoming of Tailwind is if you’re mindful of performance, specifically data and speed.

Tailwind's CSS package is large. The package size of loading the entire library into your site according to Tailwind is 45.2kB compressed and 1941.7kB raw.

That’s a pretty hefty file to ask users to load before they can see your site’s content. However, as Tailwind’s team and documentation will readily tell you, this size is not representative of Tailwind’s true file size.

That’s because when you’d be using Tailwind within a production-ready application you wouldn’t need to include the thousands of utility classes that Tailwind offers as options, but instead can shed off the vast majority of its size so you would only use the tiny fraction being utilized on your site. 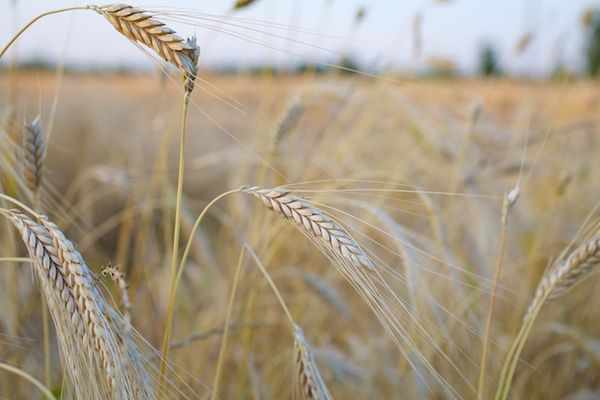 A surprisingly healthy alternative in the gluten department. If you're gluten-sensitive and not celiac-suffering, Einkorn may just be the thing for you. 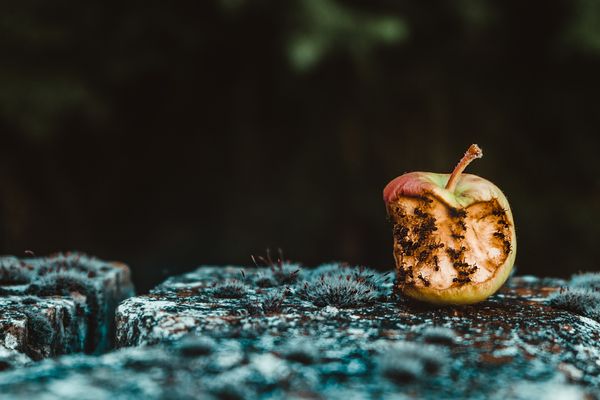 Every day someone takes action on secret knowledge you hold dear. They're using that knowledge you think you're so clever to have to start a business, publish a book, or