I lived in NYC for 10 years, a beautiful and vibrant city with so much promise, and left because the most important of these promises went unfulfilled.

New York promises those who live there great careers, the world’s best nightlife, and access to amazing and interesting people.

But while those who're coming to NYC to improve their careers expect to tradeoff their hours for income. They don’t expect to live a middle-class lifestyle in the process.

Great nightlife also has its drawbacks: the cost of your personal happiness. It may sound counterintuitive, but having potential access to "amazing nightlife" only guarantees a sense of FOMO.

Lastly, that brings us to social life. New York has by far some of the most amazing and interesting people in the world, but since everyone in New York City feels like they have limitless options, most of the people who live there don’t invest in relationships.

Six months ago I decided to change where I was living to get away from this dangerous psychology of constant comparison. I decided I wanted to live somewhere where sustainable happiness seemed more accessible and something I didn't need to fight for.

Spurred by seeing all of NYC’s broken promises, I couldn’t ignore seeing many of my friends moving the goalposts. They had a semblance of happiness, but it was built on fragile ground. With fewer and fewer close friends and little investment into their most important relationships, I knew I couldn’t allow myself to be like them.

With a background in tech and a previous terrible experience visiting San Francisco, moving to Austin was an obvious choice for where to move.

Before I decided to move I asked myself three questions:

The answer to all three of these questions was an obvious yes, and so I decided to move halfway across the country.

Today I’ve been living in Austin for more than four months and so much has already changed. I bought a car, officially moved from marketing into product, and bought my first piece of expensive furniture.

I wince to say this, but I finally feel like an adult now. Unlike in any of the years I lived in NYC, the decisions I make now feel like they have consequences.

Of course, my decisions have always had consequences, but the people I’m surrounded by no longer distract me from their reality and offer me an escape.

Because the game of life doesn’t seem like such a zero-sum game here in Austin as it does in NYC, the people here invest more in it. They seem more grounded and happy, and I’m happy to have met these people and call a number of them friends.

Build a family. Build a business. Build a friendship.

Since I've moved to Austin I've met an amazing woman, improved my career, and made friends with many smart yet humble people.

When I'm old I don't want to look back at my life and see I was living for hopes and dreams I would never fulfill. I want to live a life of meaningful accomplishments. I want to know I've built things that give people a sense of peace after I die.

Don't live your life hoping for other people to like you. Life your life for how you want to see yourself.

It's been 4 months since I've moved now and I’m glad I moved to Austin. 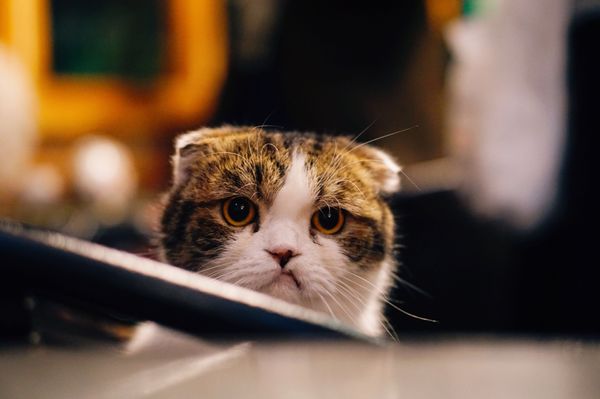 This post was originally written in late 2020, but never published until now. Better late than never. I've been teaching myself how to code for the last six months. More 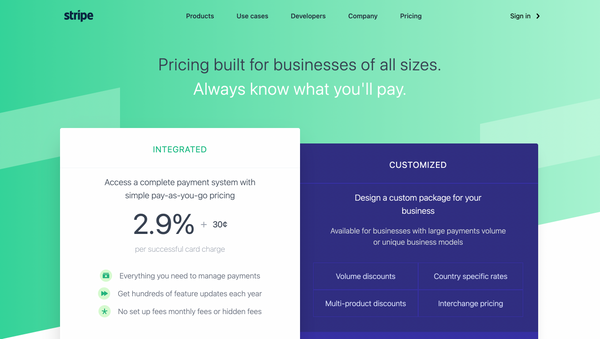