I had a fun week in DC learning about annotation technology at IAnnotate19.

Hypothesis, an education focused non-profit business, hosted me and 75 other attendees at their annual IAnnotate conference to talk about innovation in the space and how users are using the technology in their work and personal lives.

Many people aren't familiar with annotation so it's worth explaining. Annotation means highlighting text and images and taking notes or commenting on websites. Annotations are then saved for users when they revisit these webpages later.

Because I frequently highlight and take notes on the content I already read on my kindle, I've been interested in annotating the long-form content I read on the web.

I have been researching the space and technology for quite a while and I’m excited about what the technology is enabling for myself and others.

For most people, highlighting and commenting on webpages sounds like a basic functionality they would expect would be available on every modern web browser.

They might then be surprised to find out that not only is this functionality not widely available but also that providing this functionality to a wide audience has proven both technically difficult and is surrounded by controversy and public failures.

Highlighting is viewed by many in the development community view as a security risk. To change websites' visual appearance, highlighting requires allowing 3rd party software vendors outside access to change the appearance of websites and enables nefarious changes that users might not become aware of.

Highlighting is also difficult for technical reasons. Highlighting text on webpages requires the associated application understand where the text that needs to be highlighted is on each webpage. Because webpage content changes frequently and the underlying text that users intended to highlight might even change itself, knowing which text and where the text is that needs to be highlighted is difficult.

This technical difficulty in highlighting has brought about some ingenious methods to find the right text to highlight based on the original text material, such as “fuzzy anchoring” which Hypothesis has helped innovate.

Over the week, I had a chance to talk to the software engineers who had innovated and implemented many of these solutions. I learned how they thought about these problems, why previous attempts at solutions have failed, and what has worked in development and just as importantly, for end-users of annotation applications.

I also had the great opportunity to work alongside several talented developers in our conference’s hackathon, where I used my experience working with SaaS companies in customer research, marketing, and product to identify and work on some of the most important remaining user challenges.

There’s a lot of work that needs to be done to bring annotation technology to a wider audience, but it’s something I’m excited to work on. 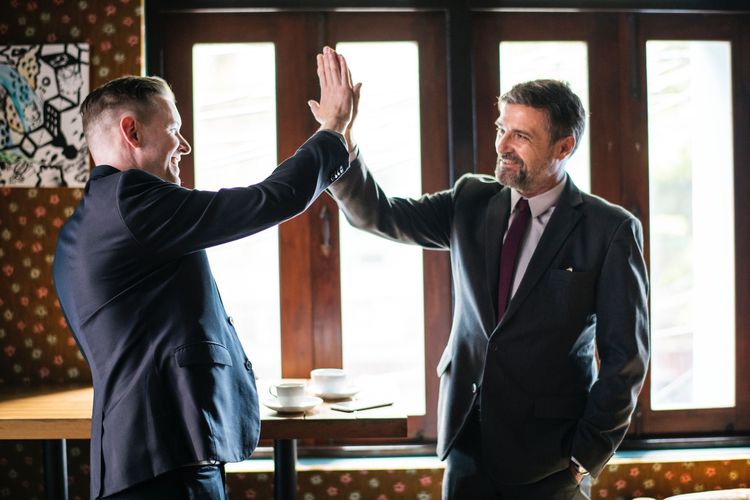 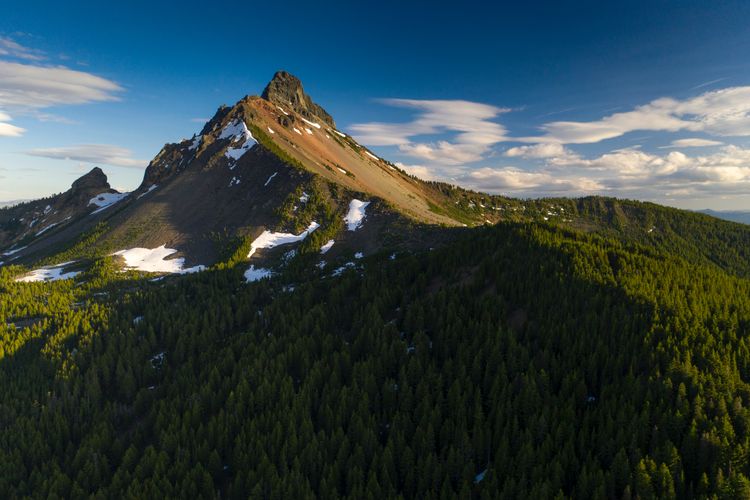 The Easy Way is The Hard Way

One of the best life lessons I’ve ever learned is if you want to live a great life avoid taking shortcuts.
Jan 1, 2021
2 min read
Jun
15

Introducing Is this book good?

A chrome extension that helps you spot red flags in review data for books on Amazon.com and lets you instantly compare ratings of books with different numbers of reviews.
Jun 15, 2020
3 min read
May
19 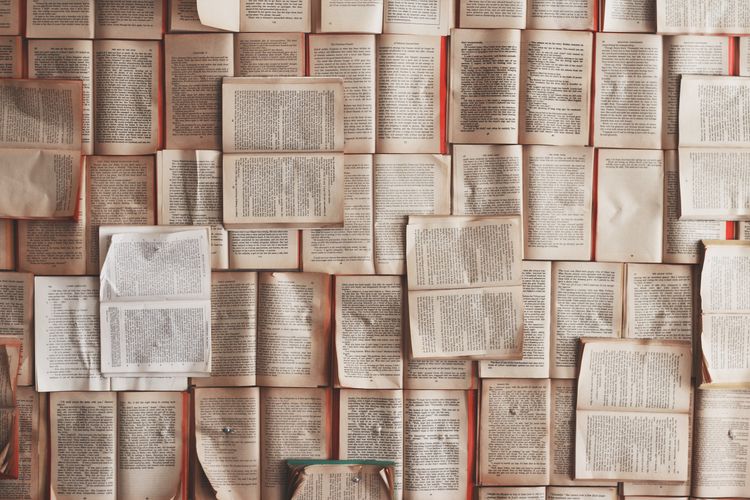 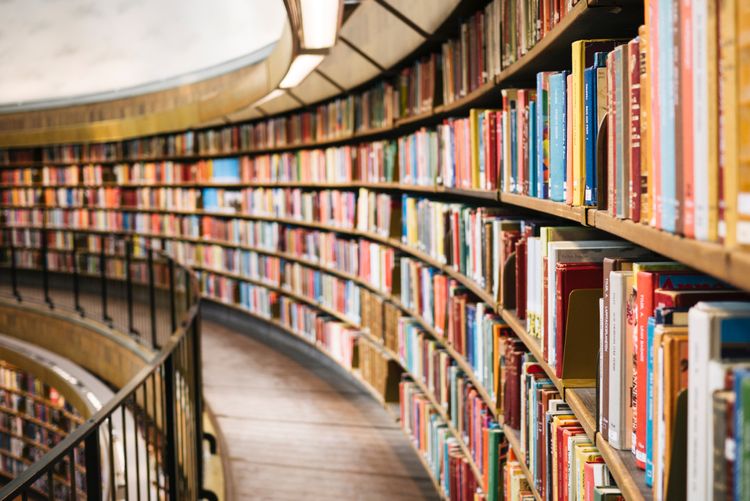 It's Time to Replace College with Better High School

Most people exit college with more debt than real life skills to show for it. For many people a better solution might be a reimagined version of high school.
Feb 6, 2019
1 min read