Consumers who suspect phone manufacturers are producing larger screen sizes so that users increase their phone engagement may be missing an additional component: larger phones are harder to hide and make us carry them more often in our hands.

Unlike phones of yesteryear that were designed for pocket-ability, today’s phones are large and in charge. This year’s iPhone mini, the smallest modern phone popularly available, sports a large 5.4” screen, gargantuan in comparison to the phones most people owned and used only 5 years ago.

I thought increasing screen sizes accounted for the lion’s share of how phone manufacturers were increasing users’ screen time with the obvious end-goal of increasing our usage and reliance on apps who’s App Store fees go straight to Apple and Google through their respective app stores.

But upon buying my first new iPhone in over four years, I realized larger screens weren’t the only reason people were engaging more deeply with their phones. As I sat down on the subway heading back from picking up my new phone, I was suddenly conscious of everyone holding their phones in their hands even when they’re not in use.

We don’t use our phones the way Apple or Google would like us to when we keep them in our pockets. No more app sales, no more free product placements, no more reinforcing product habits.

Phone manufacturer's trend of producing larger and larger phones is entirely on purpose. Now that we’re armed with a better understanding of how companies would like us to behave and why, maybe we should make some efforts to do the opposite.

One of the best life lessons I’ve ever learned is if you want to live a great life avoid taking shortcuts. 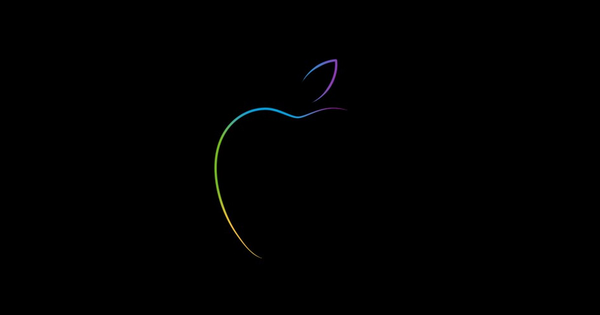 Apple is about to hold its next product unveiling event today at 10 AM Pacific Time. Apple's expected to unveil new laptops, but today's event will be regarded as a failure by consumers if Apple fails to produce a laptop with a better video camera.