Apple is about to hold its next product unveiling event today at 10 AM Pacific Time. Apple's expected to unveil new laptops made with proprietary silicon chips.

The new laptops are expected to be lighter and offer lower power consumption over previous models, however, today's event will be regarded as a failure by consumers if Apple fails to produce a laptop with a better video camera.

Millions of people have shuttered indoors in response to the pandemic making them suddenly aware of their laptop camera's inadequacy.

Key problems consumers are looking to solve with existing laptops include recording video in low-light, improving depth of field and focus, as well as having software-based solutions to improve video quality such as adding picture smoothness and color filters such as those that are used in popular image sharing applications.

The problem consumers are experiencing with their laptop cameras is not confined to Apple's brand and offers Apple a considerable opportunity to reinforce its pricing power with a unique differentiating benefit over competing luxury brands.

Given how much of Apple's recent success seems to hinge on its camera work within both iPhone and iPad product lines, the lack of product development within its laptop web camera line has been an odd standout for a brand that's been continuously innovative and responsive to customer research.

New webcam camera features that may not solve consumers' problems, but might be promoted by popular tech YouTubers may include offering higher resolution video recording formats such as 4k 60.

Given the needs and everyday use case of people working from home using Zoom meetings and other video conferencing software though, offering higher-resolution video formats will not add immediate value to consumers, especially considering that most video conferencing experiences are limited by people's internet bandwidth.

Apple can and should release a laptop with an improved web camera. If today's event does result in such an offering, expect the product to sell out. 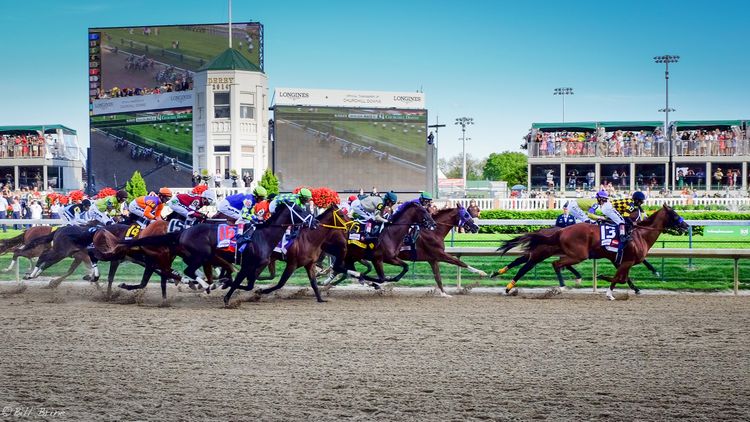 The first disqualification of an apparent-winner in 145 years of racing continues to hurt the Kentucky Derby's brand and lowers the value its brand offers to its paying sponsors.
May 9, 2019
2 min read
Apr
30 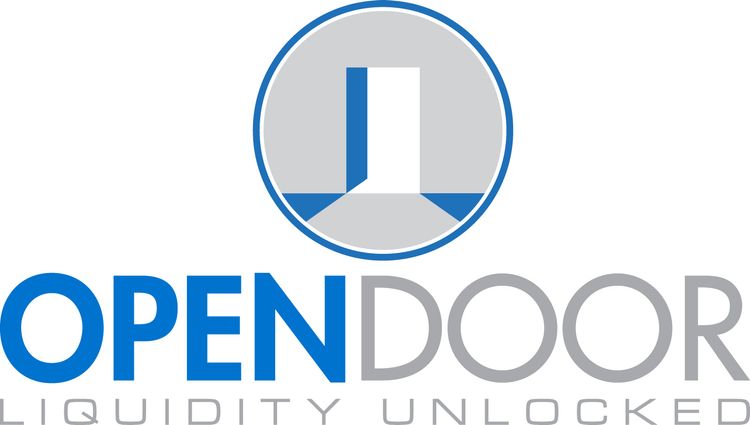 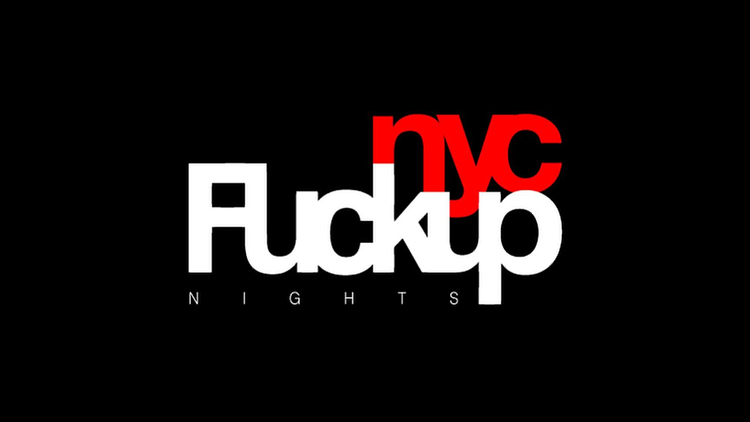 What I Learned from Marketing an Event Series About Failure 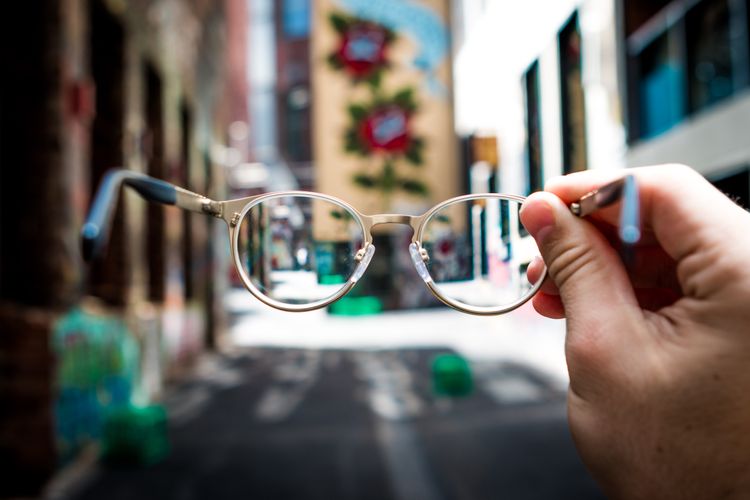 To understand the needs of your customers, it's helpful to take time and action to understand your customer's perspective as they would describe it themselves.
Dec 20, 2018
3 min read
Dec
05 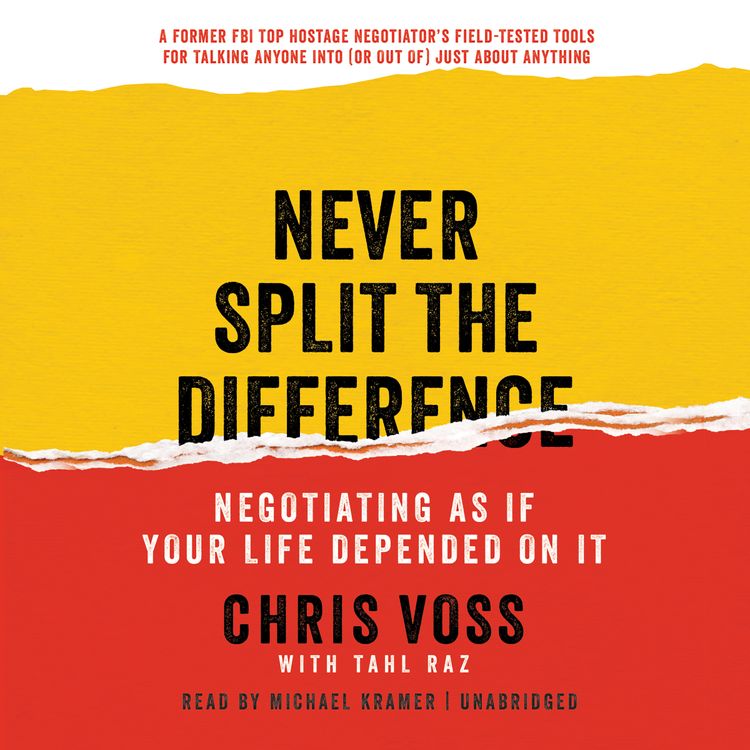 Lessons from Never Split the Difference

Learn how to spot roadblocks in negotiation and why people don't come to rational agreement when there's mutual benefit.
Dec 5, 2018
57 min read